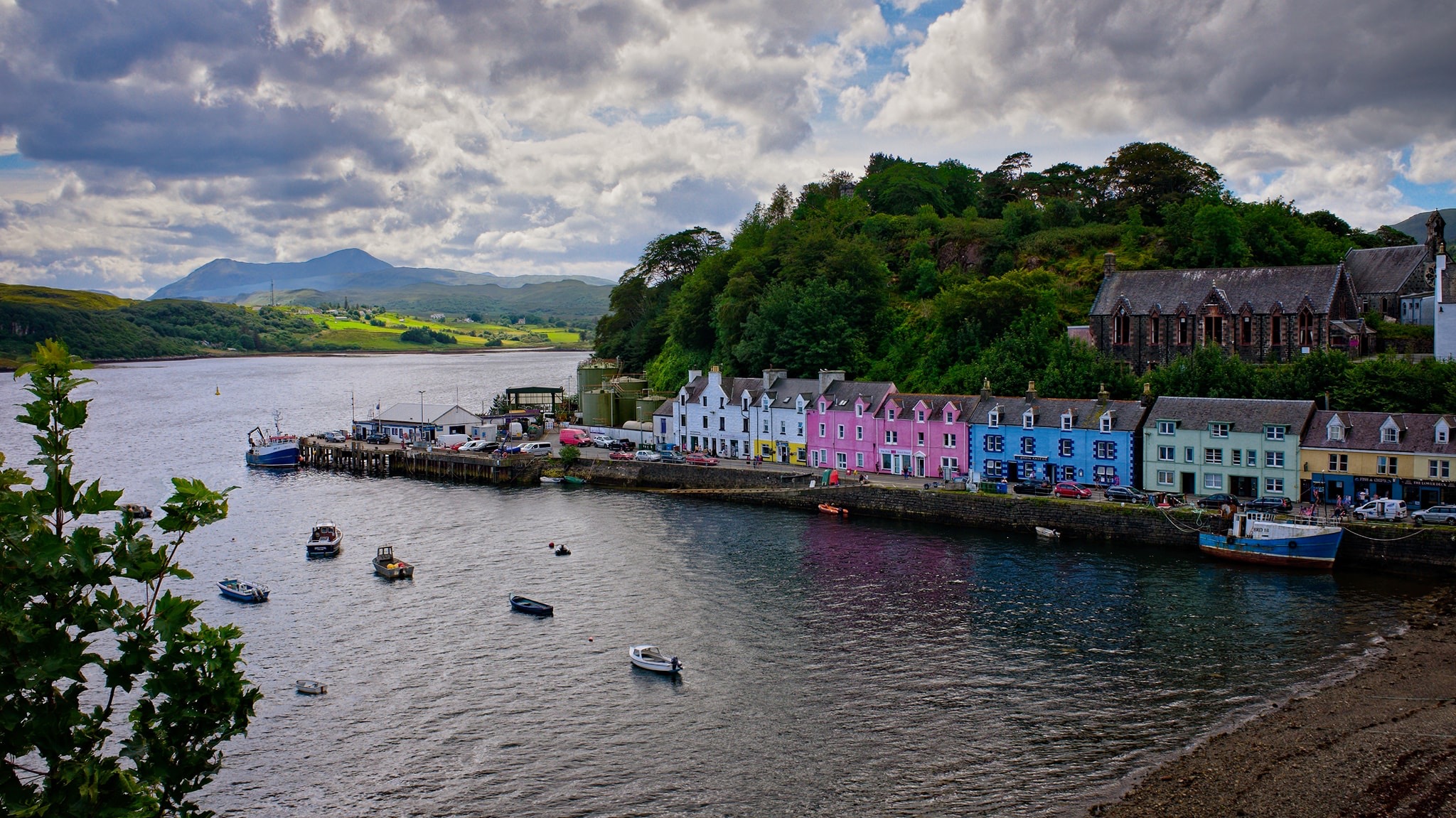 In the 1700s, the town was a popular point of departure for Scots sailing to America to escape poverty. This form of use repeated during the potato famine in the 1840s. Both times, the town was saved by an influx of boats, often going between mainland Scotland and the Outer Hebrides, who used Portree’s pier as a rest point. The town also began exporting fish at this time, which contributed greatly to the local economy.

The town had the last manual telephone exchange in the UK, which closed in 1976. Around 939 people (37.72% of the population) can speak Scottish Gaelic. 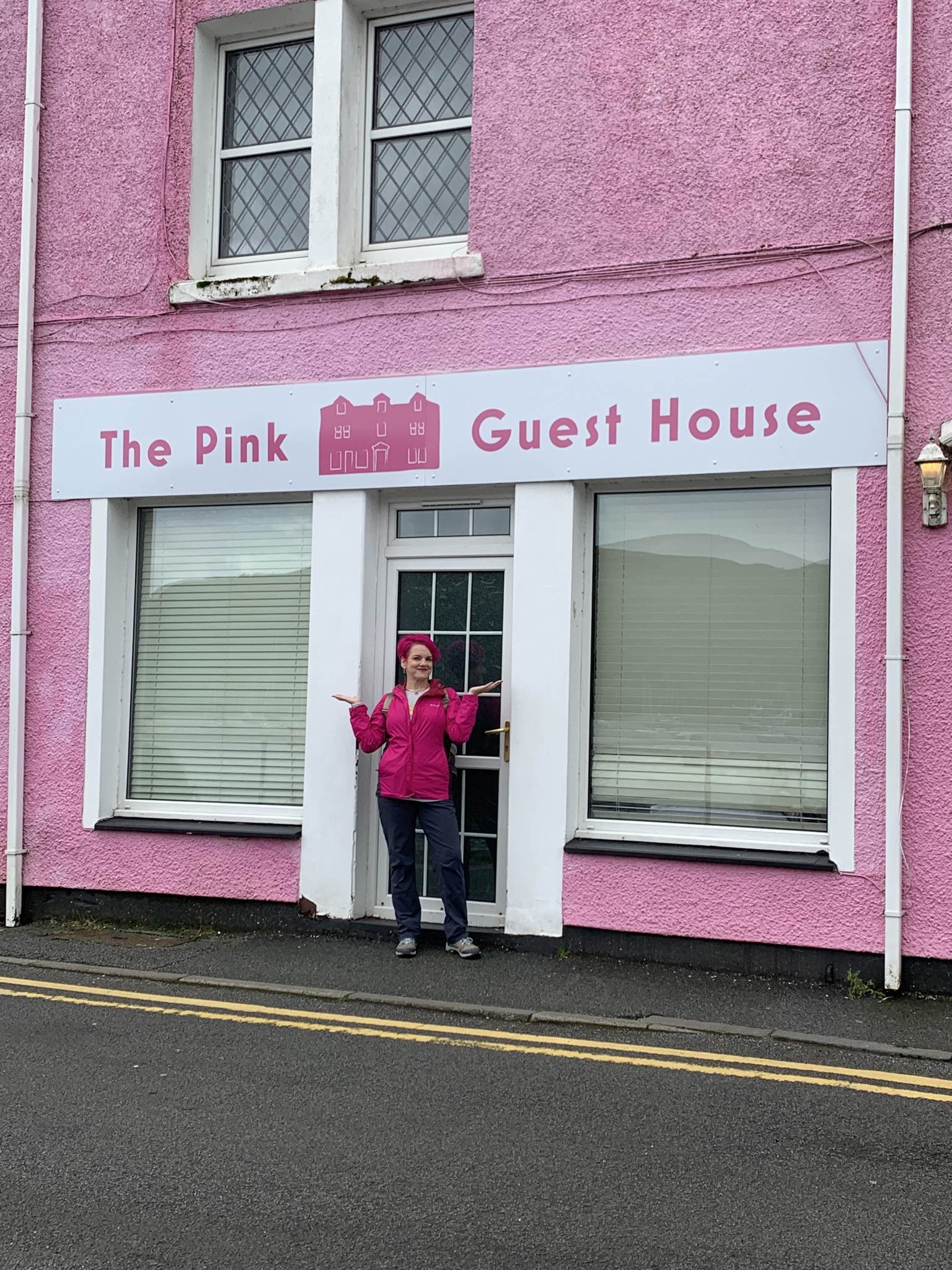 The A855 road leads north out of the town, passing through villages such as Achachork, Staffin and passes the rocky landscape of the Storr before reaching the landslip of the Quiraing. 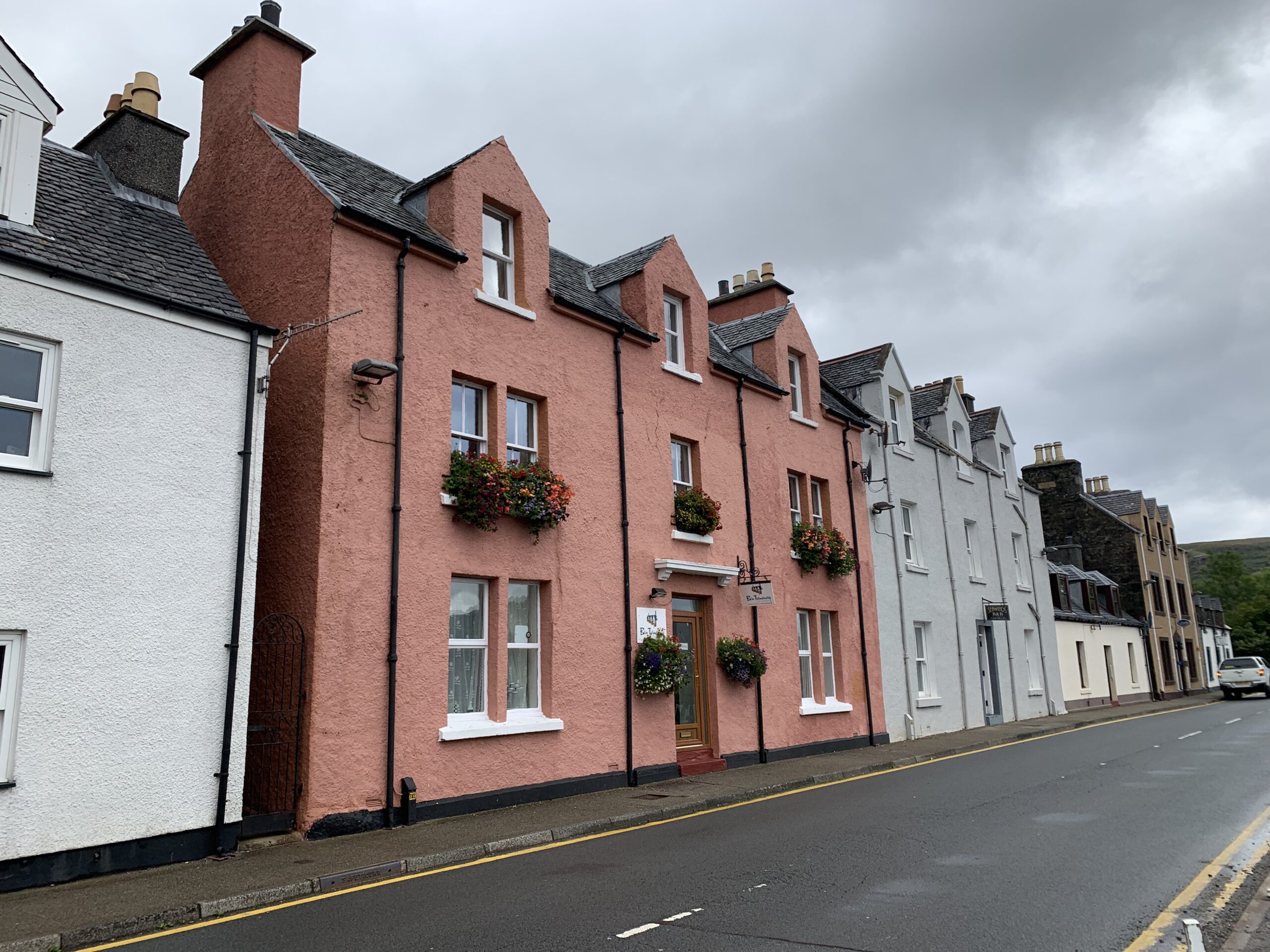