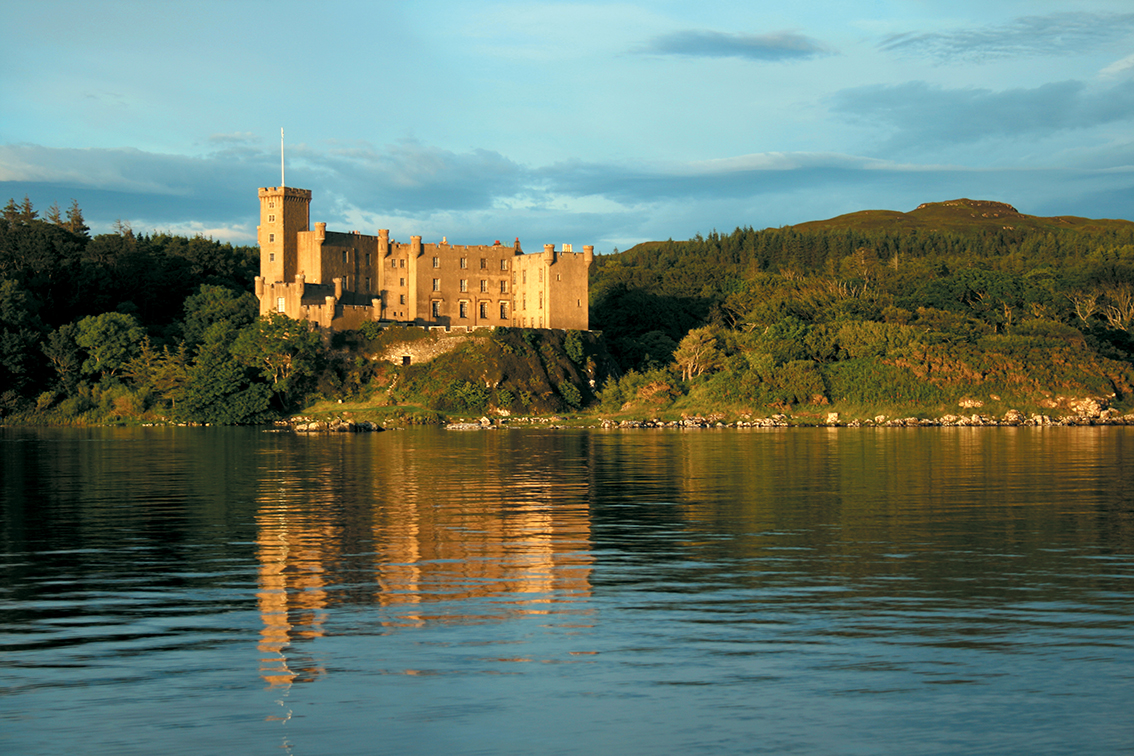 While out on the back lawn of the castle (pictured above) I got on a knee and popped the question. She said yes! Woot!

I had been keeping this a secret so long. Originally the plan was to ask her yesterday, but do to the little traffic jam at Neist Lighthouse and not being able to make it to Dunvegan on time. I had to do it today. Jen was getting a little suspicious she said the day before but, after the accident I was able to play off my disappointment with being bummed about the fender bender. I had planned on setting up my drone and even had permission from the estate to launch my drone for this, but the weather was turning and I really wanted it to be at this exact spot when I asked. I had created the bracelets that had the GPS coordinates of this exact spot on them. Jen didn’t know what it meant until I explained to her it was this spot and thats when I got down on my knee and asked her to marry me.

There were a few other people out of the terrance with us, so after the proposal a gal came over congratulated us and offered to take a photo.

After the proposal, I was able to relax and really take in Dunvegan Castle & Garden’s. Below are the photos from our tour of the castle.

Dunvegan Castle is located 1 mile (1.6 km) to the north of Dunvegan on the Isle of Skye, off the west coast of Scotland. It is the seat of the MacLeod of MacLeod, chief of the Clan MacLeod. Probably a fortified site from the earliest times, the castle was first built in the 13th century and developed piecemeal over the centuries. In the 19th century the whole castle was remodelled in a mock-medieval style. The castle is built on an elevated rock overlooking an inlet on the eastern shore of Loch Dunvegan, a sea loch.

Any visit to the Isle of Skye would be incomplete without savouring the wealth of history offered by Dunvegan Castle. Built on a rocky outcrop on the shores of Loch Dunvegan, Dunvegan is the oldest continuously inhabited castle in Scotland and has been the ancestral home of the Chiefs of Clan MacLeod for 800 years.

On display are many fine oil paintings and clan treasures, the most famous of which is the Fairy Flag. Legend has it that this sacred Banner has miraculous powers and when unfurled in battle, the clan MacLeod would invariably defeat their enemies.

Another of the castle’s great treasures is the Dunvegan Cup, a unique ‘mazer’ dating back to the Middle Ages. It was gifted by the O’Neils of Ulster as a token of thanks to one of the clan’s most celebrated Chiefs, Sir Rory Mor, for his support of their cause against the marauding forces of Queen Elizabeth I of England in 1596. 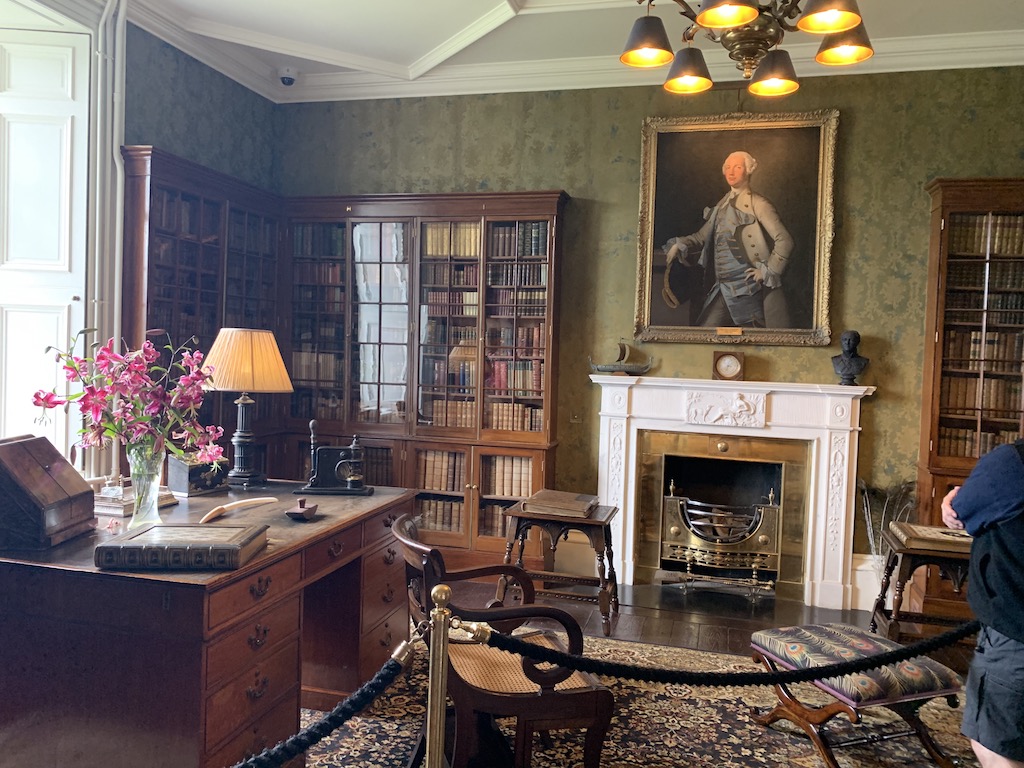 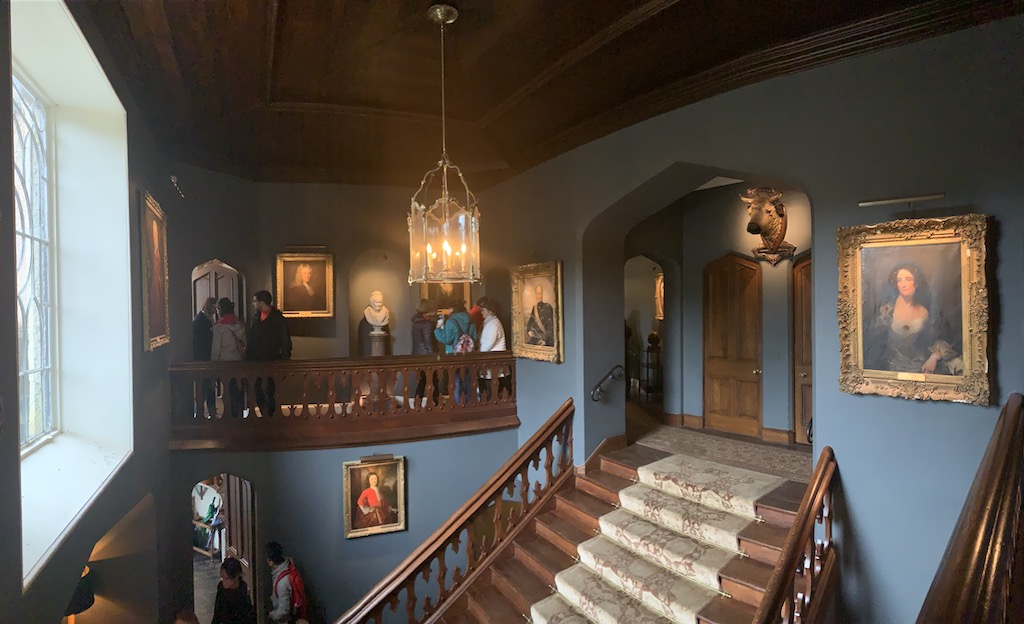 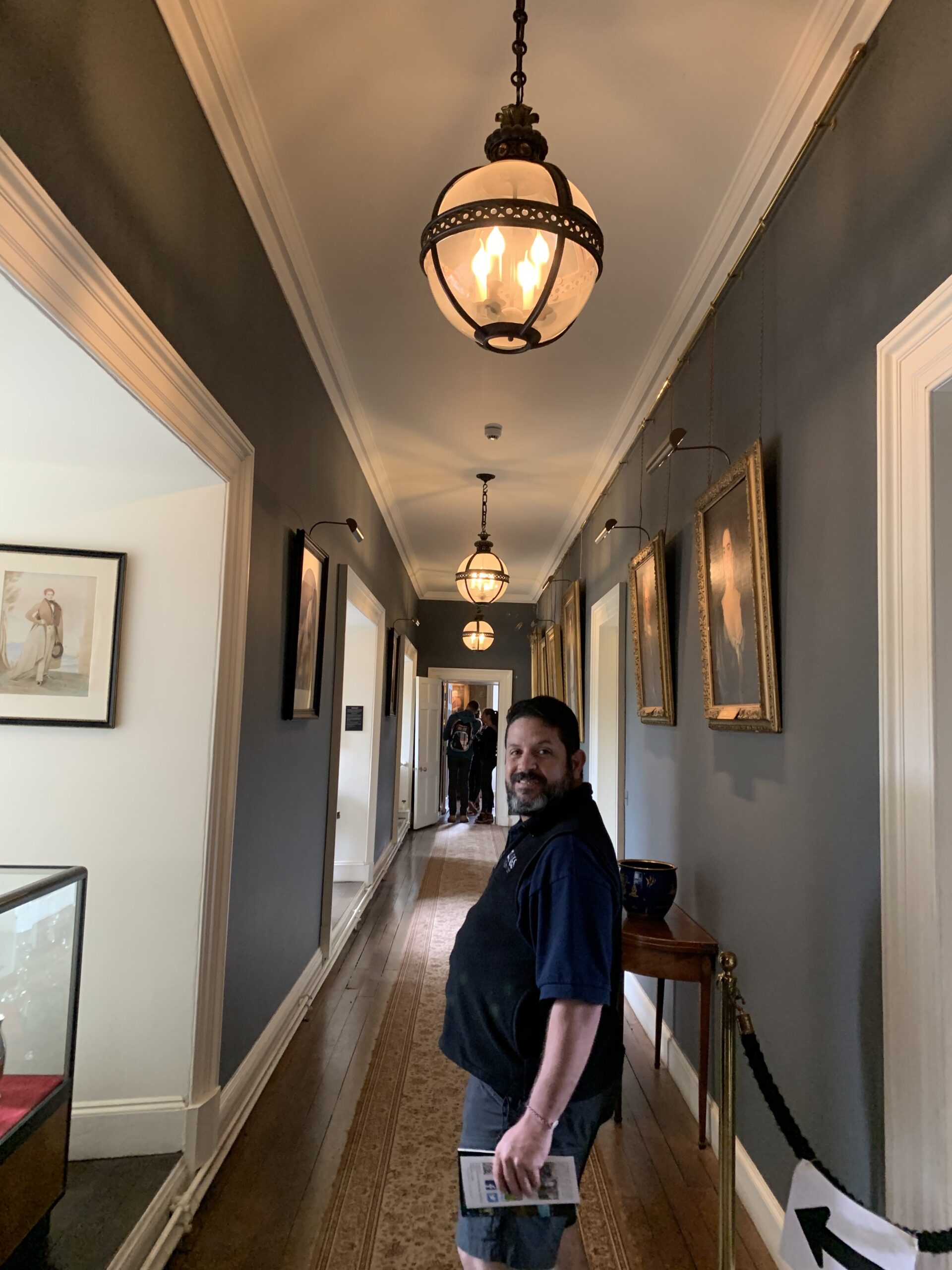