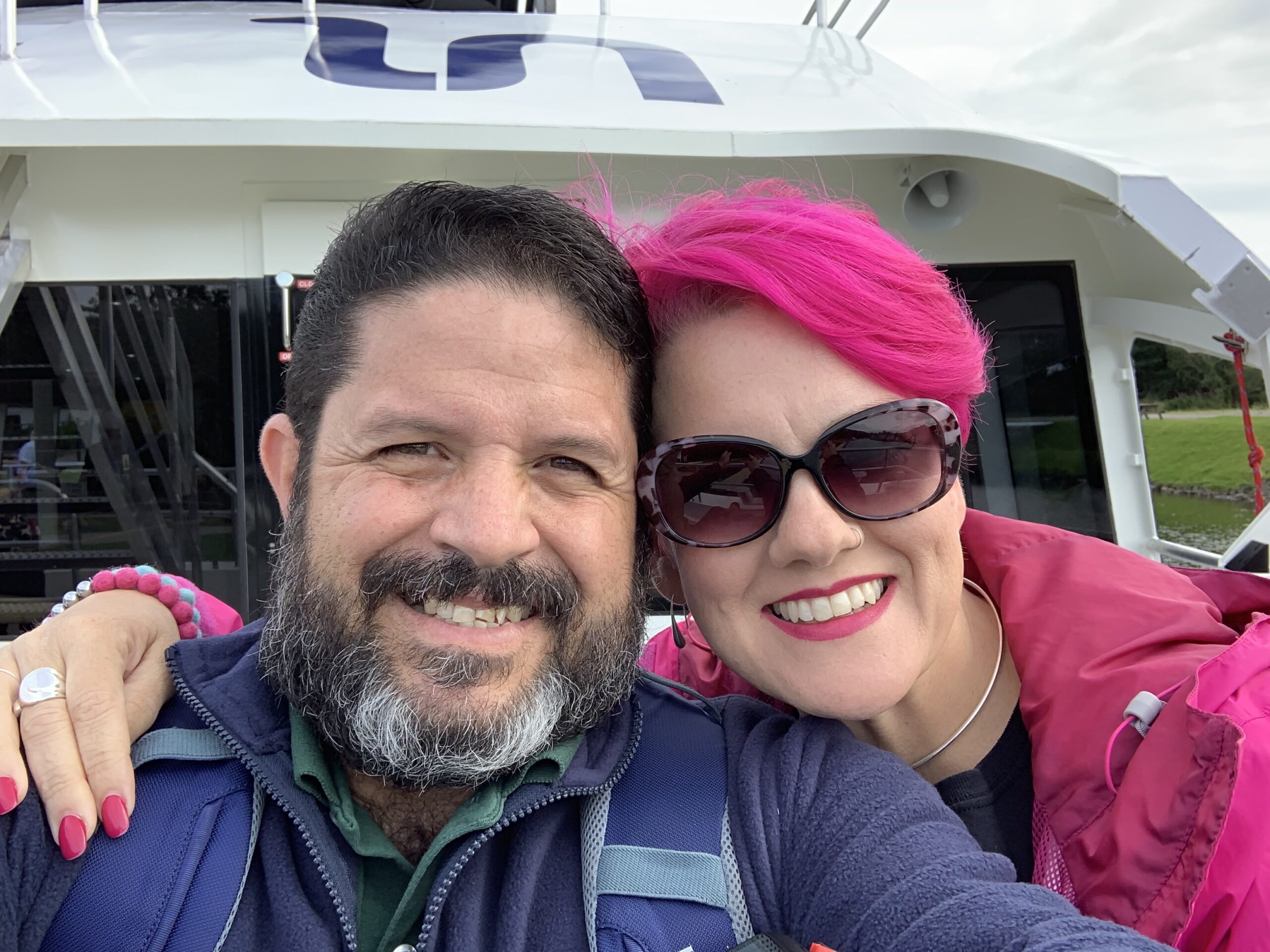 Today Jen and I decided to get out of the car for the day and explore Loch Ness on the water. We purchased seats aboard a tour boat with Loch Ness by Jacobite. Loch Ness cruises and tours will take you on a journey of discovery, as you soak up the scenery, historic monuments and intriguing tales surrounding our mysterious monster, ancient Urquhart Castle and the Caledonian Canal in the heart of Scotland’s Great Glen.

Cutting clean through Scotland’s Great Glen and connecting Inverness to Fort William the Caledonian Canal is one of the great waterways of the world. The Caledonian Canal offers visitors spectacular scenery and many exciting opportunities to experience this unique waterway on foot, by bike or by boat. 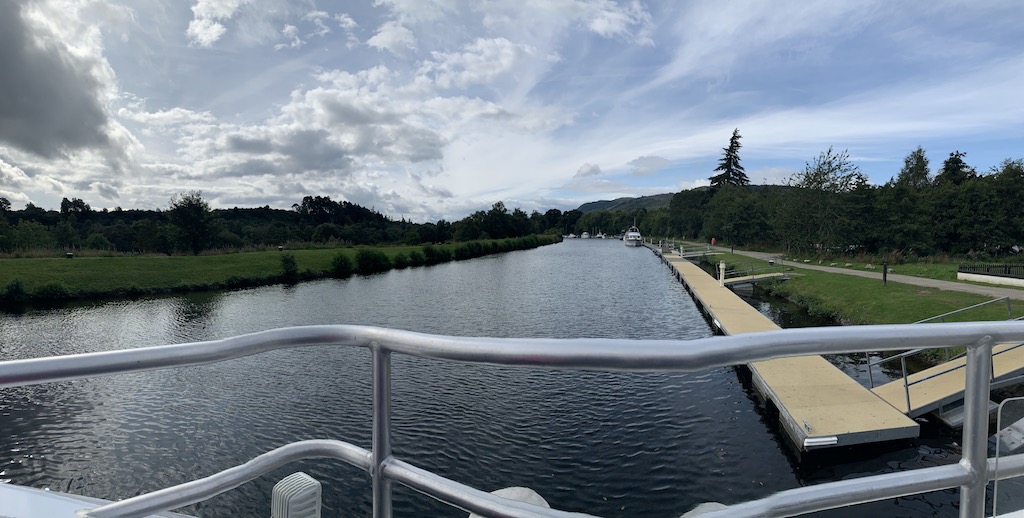 Loch Ness and Inverness are steeped in history, aside from the Loch Ness Monster.  This vast Highland Loch lies along a natural geographic fault line that stretches across the breadth of Scotland. Geographically, it has always been an important site for military, political and commercial reasons – and almost certainly had settlers as long ago as 2000 BC.

In the first millennium, the Great Glen was populated by Pictish tribes who gradually converted to Christianity following the pilgrimages of figures such as St Columba. By the 1200s, the area was in considerable turmoil following revolts against the monarchy and the loss of Urquhart Castle to the English. Following the coronation of Robert the Bruce as King of Scotland in 1306, ownership of the castle passed back to the Scottish Crown – although Urquhart was to fall time and again to the Clan MacDonald. In the 1600s, the castle was abandoned, but the ruins still stand today – and provide an evocative reminder of Scotland’s violent past. 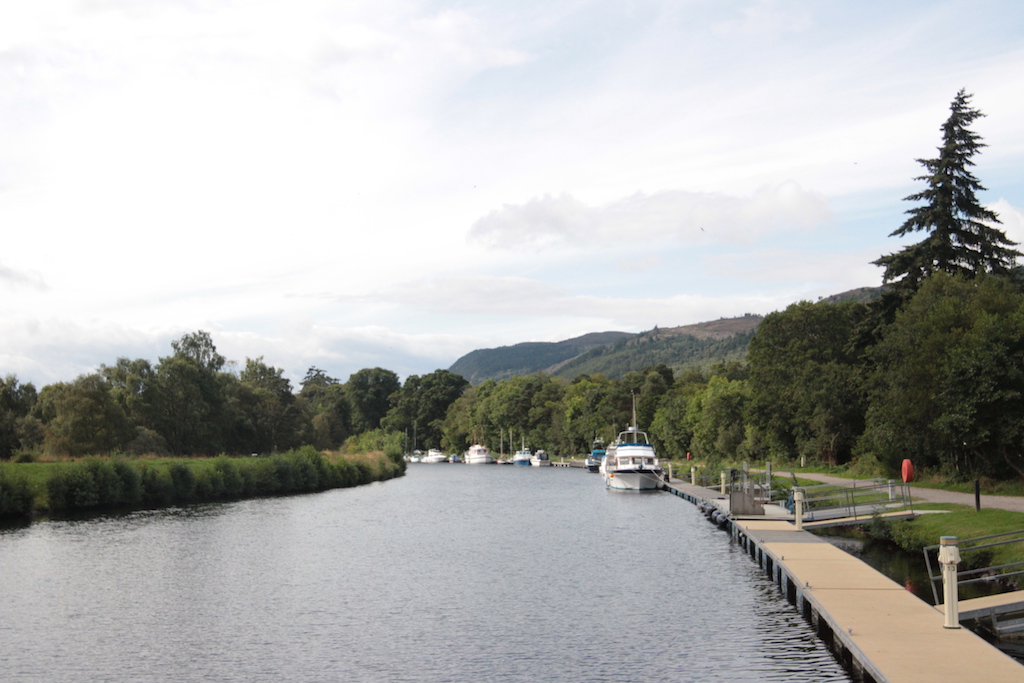 The stunning mountain scenery of the Scottish Highlands offers a surprising setting for a canal. The Great Glen (also home to the Great Glen Way) is an ancient fault line through which the Caledonian Canal runs. It follows this Scottish Glen almost directly from the South West to the North East. This stunning towpath also connects the Great Glen Way with the South Loch Ness Trail to create our epic 80 mile Loch Ness 360° Trail.

The Great Glen is so vast, you could almost claim, that all land north-west of the Caledonian Canal is an island!