After our adventure at the Callanish Stones, which part of it was a bit wet. We headed back into Stornoway, to grab a dram & Drink and figure out what we wanted to eat.

We decided to eat at the Digby Chick. 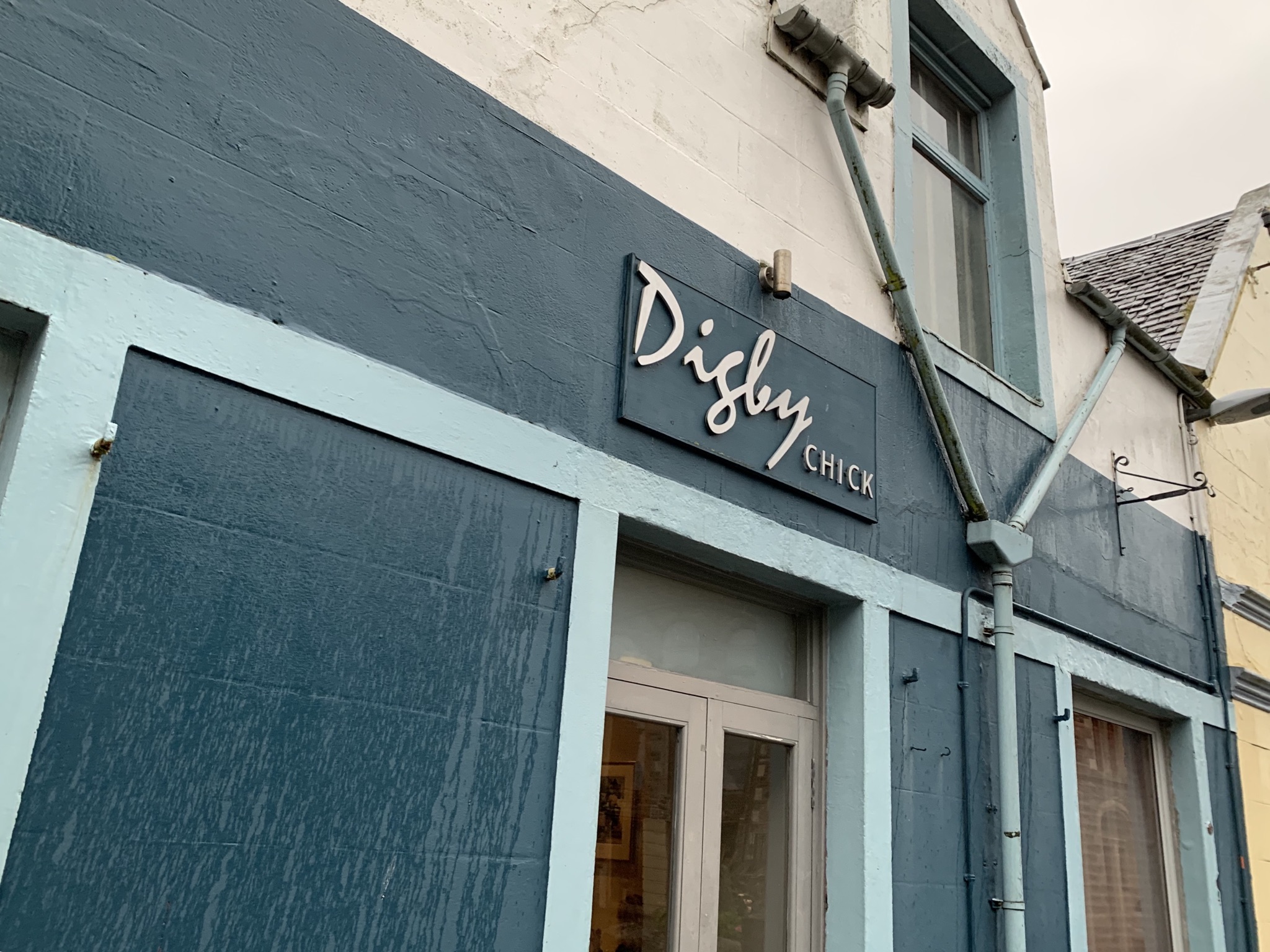 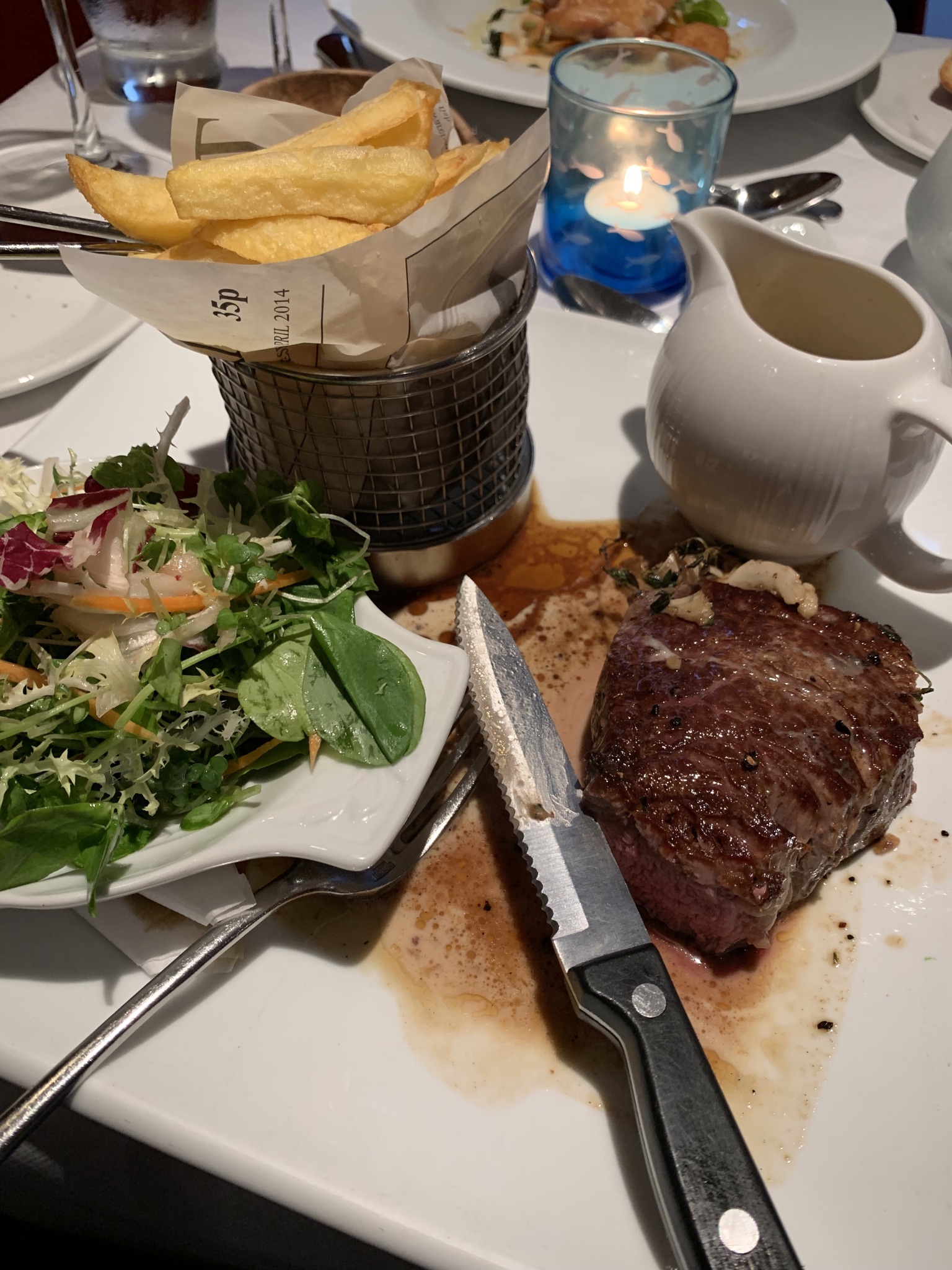 The food was obviously fantastic, and really hit the spot after being out in the elements most of the day. I definitely wasn’t complaining.

After dinner, Jen and I explored Stornoway a little bit. You definitely see the viking influence in this part of Scotland. 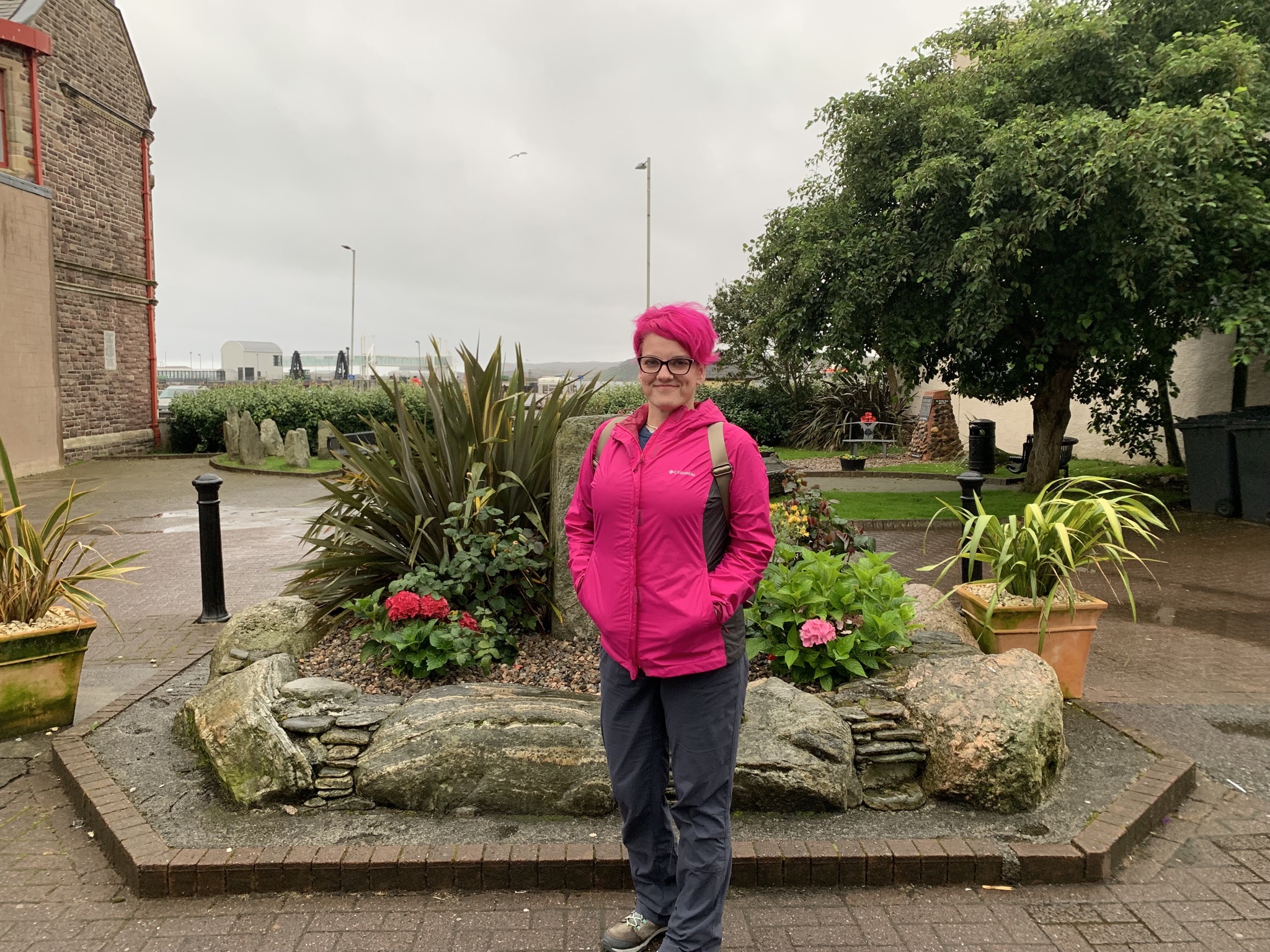 Stornoway is said to have begun as a Viking settlement that progressively grew in a lovely natural harbor. The town’s name is believed to come from the word ‘Stjornavgr’, which means “Steering Bay” in Norse. Some time in the 1100s a castle was built proudly overlooking the town by the MacNicol family. Stornoway Castle was annexed by Leod, predecessor to the MacLeods of Lewis. The Middle Ages saw much fighting amongst Scottish clans and the MacLeod family was much despised by the government in Edinburgh. King James VI attempted to remove their influence in 1597, but did not succeed. In the 1600s the castle of Stornoway was crushed by forces led by Oliver Cromwell. The town came under control of the MacKenzies. 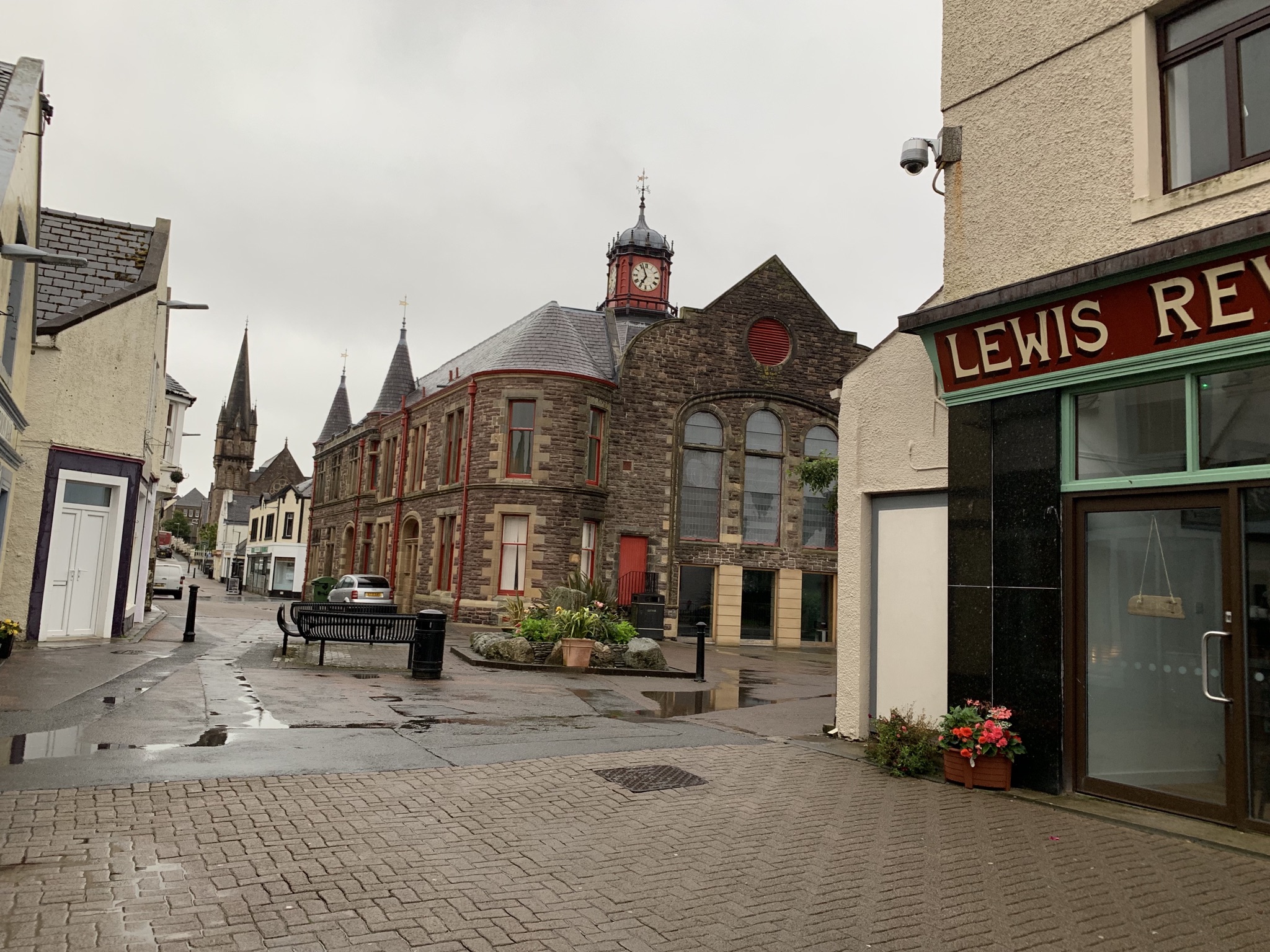 As time progressed, Stornoway town saw the rising of buildings, a port and other developments. In 1844 the area of Lewis, including Stornoway was bought by Sir James Matheson. Matheson was responsible for the construction of Lewis Castle. Then in 1918, Lewis was sold to Lord Leverhume.

Today, Stornoway is a popular tourist destination. A busy little town with a bustling harbor, visitors to Stornoway will have a delightful adventure. The town is a doorway to the island of Lewis and its many attractions dating far back in history. Stornoway itself offers sightseers plenty to view including the Stornoway Town Hall, Lewis Castle, the arts center and Lewis Loom Center. Many streets have been made available only for use by pedestrians. Around the town center, visitors will discover pleasant stores including those which sell Harris Tweed. 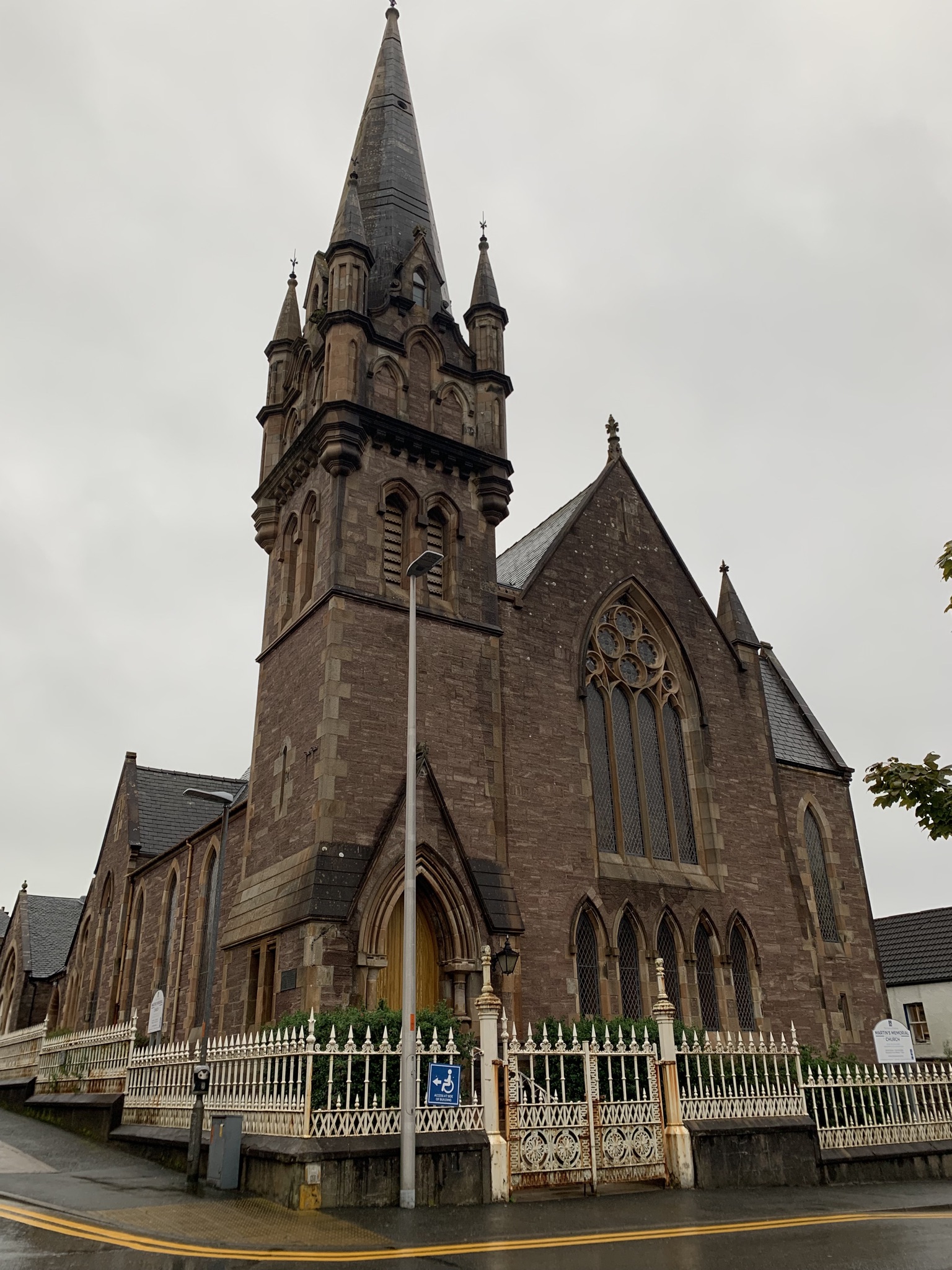 Those who decide to visit Stornoway should know that the town’s inhabitants strongly adhere to the Sabbath. Hence, you may find many of the stores, pubs, petrol stations and attractions are closed throughout Sunday. There are certain exceptions to the rule, however, such business are usually only open for limited hours.

The Royal Bank of Scotland