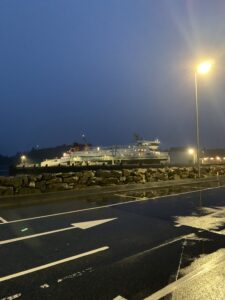 The Minch also called North Minch, is a strait in north-west Scotland, separating the north-west Highlands and the northern Inner Hebrides from Lewis and Harris in the Outer Hebrides. It was known as Skotlandsfjörð (“Scotland’s fjord/firth”) in Old Norse.

The Minch and Lower Minch form part of the Inner Seas off the West Coast of Scotland, as defined by the International Hydrographic Organization. 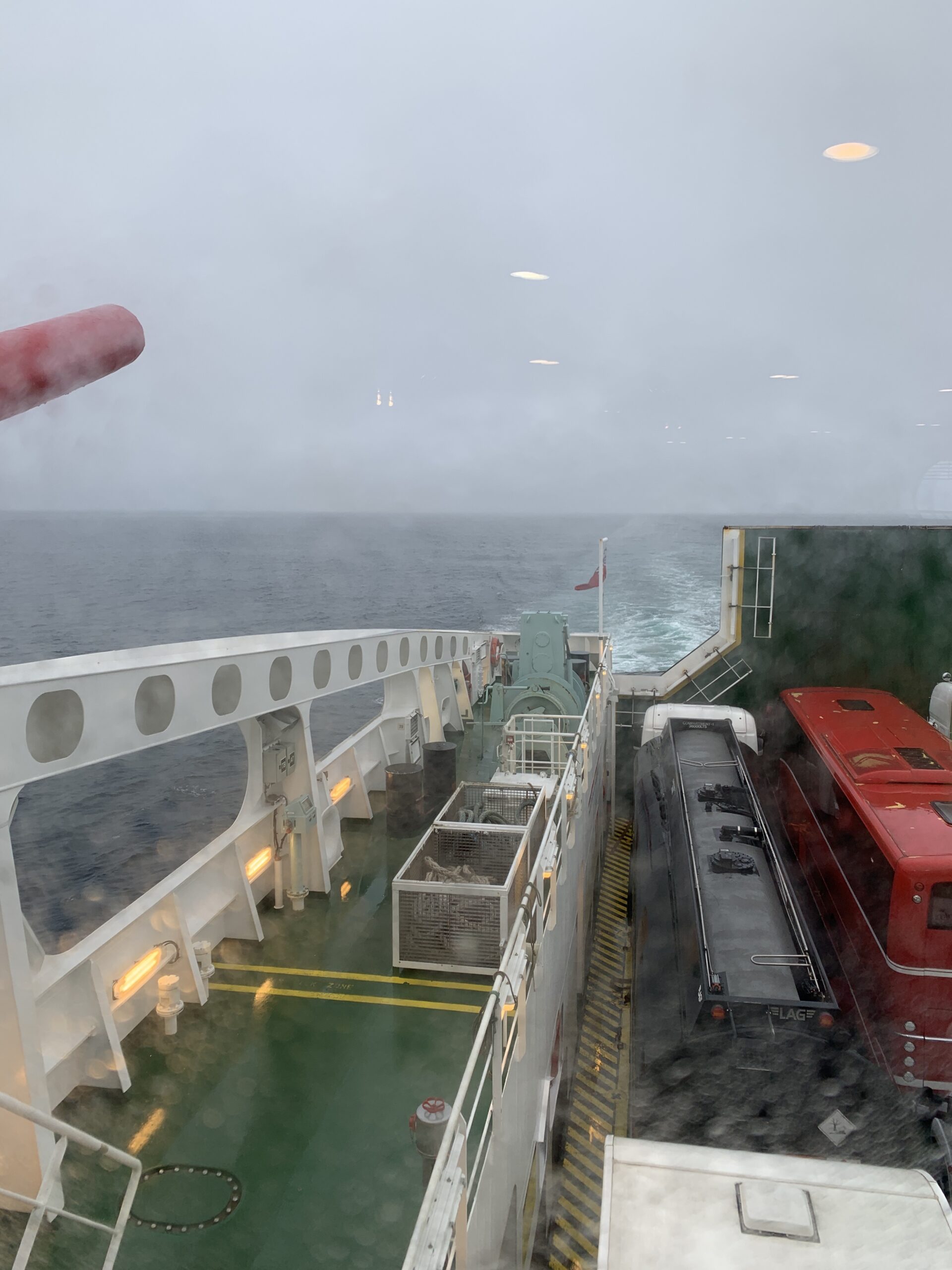