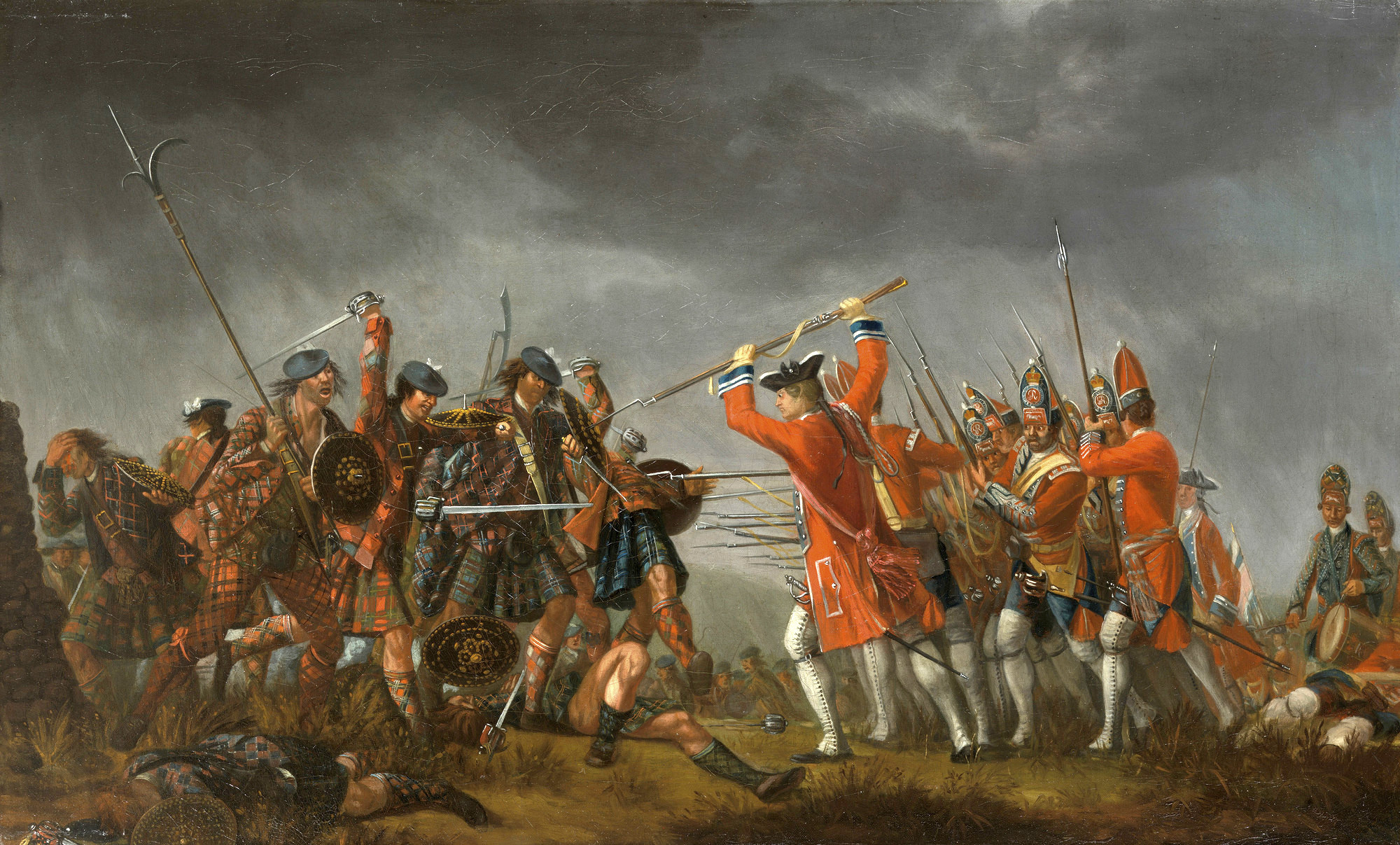 The Battle of Culloden

was the final confrontation of the Jacobite rising of 1745. On 16 April 1746, the Jacobite army of Charles Edward Stuart was decisively defeated by a British government force under William Augustus, Duke of Cumberland, on Drummossie Moor near Inverness in the Scottish Highlands. It was the last pitched battle fought on British soil. 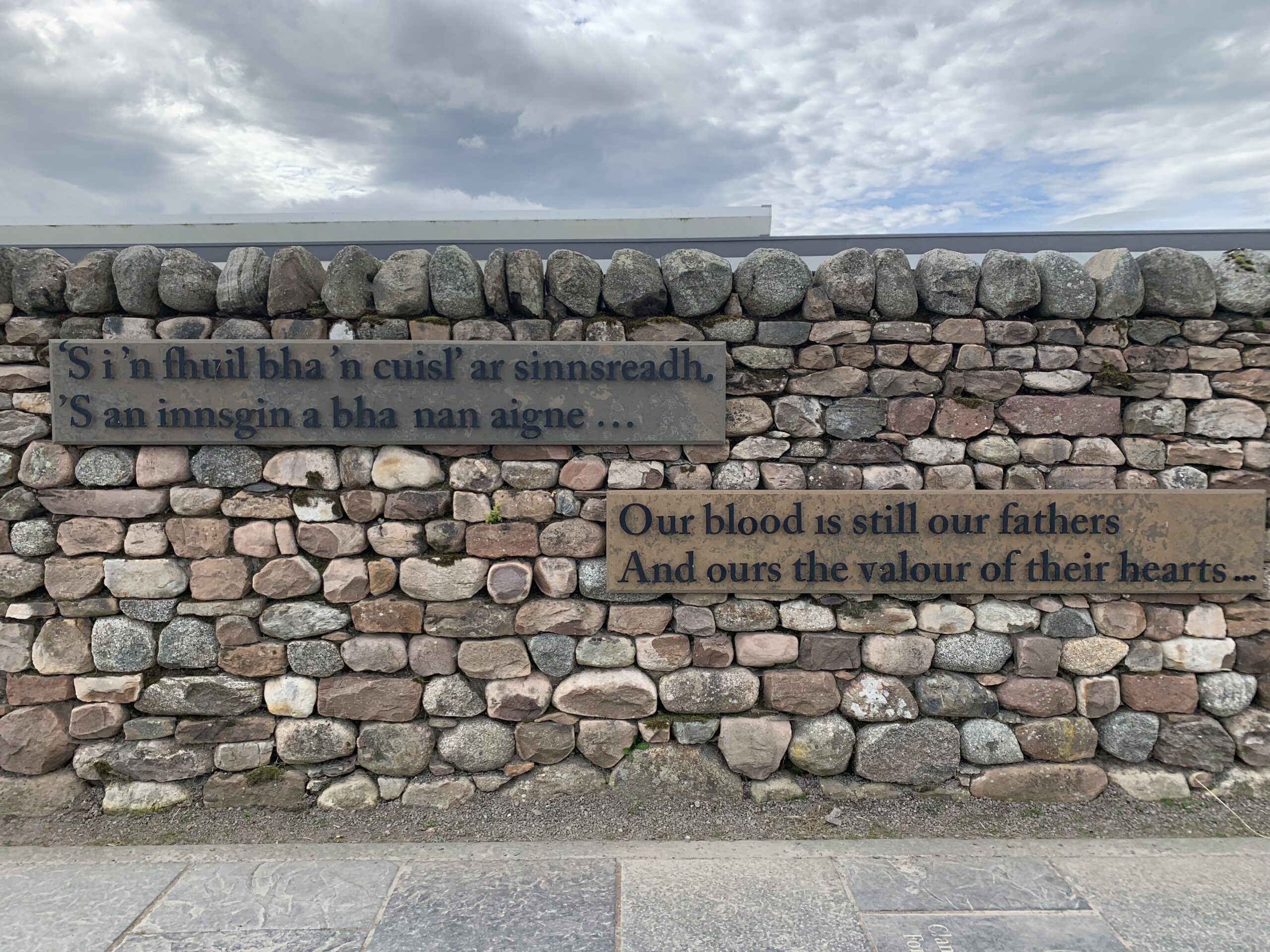 Charles was the eldest son of James Stuart, the exiled Stuart claimant to the British throne. Believing there was support for a Stuart restoration in both Scotland and England, he landed in Scotland in July 1745: raising an army of Scots Jacobite supporters, he took Edinburgh by September and defeated a British government force at Prestonpans. The government recalled 12,000 troops from the Continent to deal with the rising: a Jacobite invasion of England reached as far as Derby before turning back, having attracted relatively few English recruits. 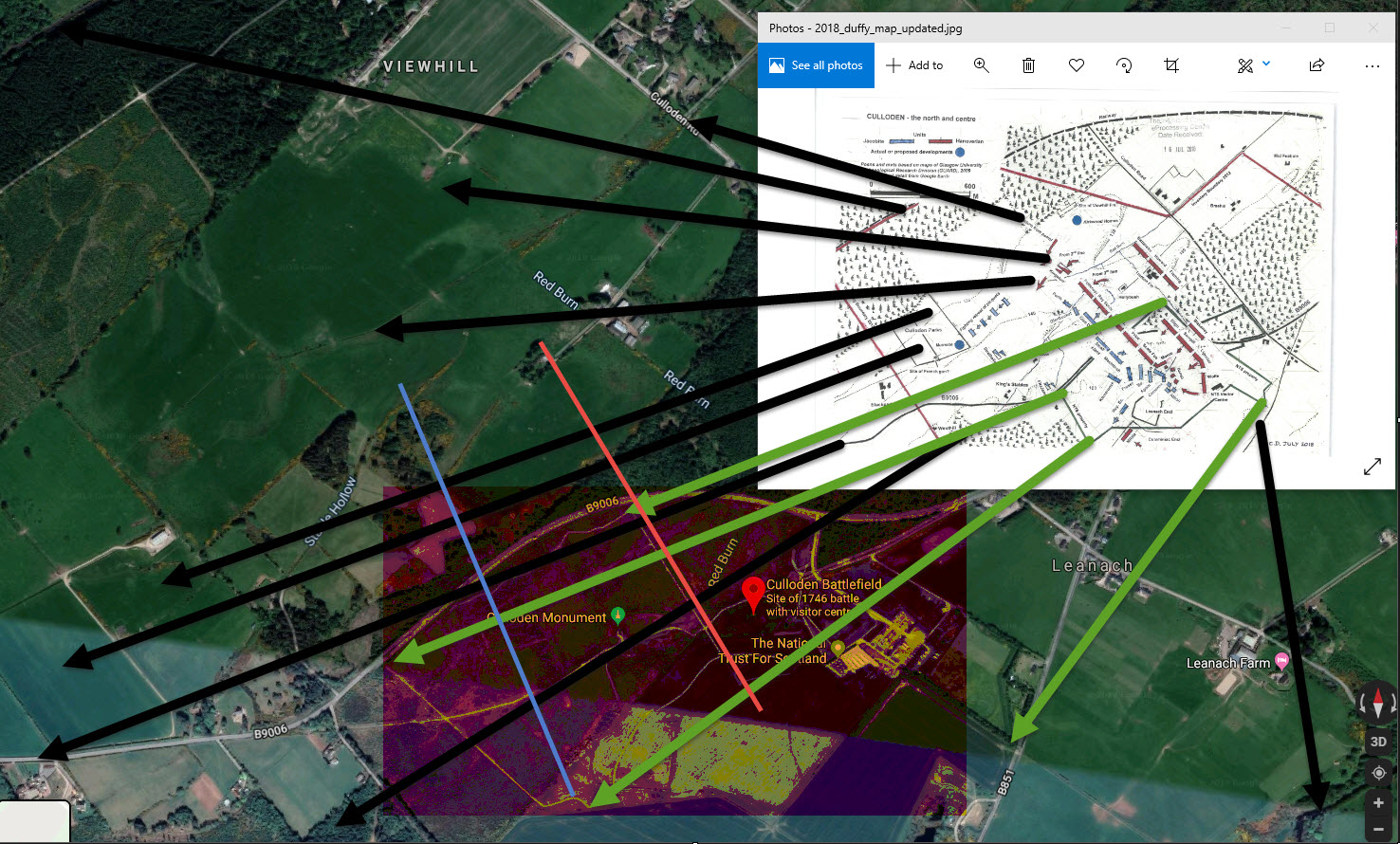 The Jacobites, with limited French military support, attempted to consolidate their control of Scotland, where by early 1746 they were opposed by a substantial government army. A hollow Jacobite victory at Falkirk failed to change the strategic situation: with supplies and pay running short and with the government troops resupplied and reorganised under the Duke of Cumberland, son of British monarch George II, the Jacobite leadership had few options left other than to stand and fight. The two armies eventually met at Culloden, on terrain that gave Cumberland’s larger, well-rested force the advantage. 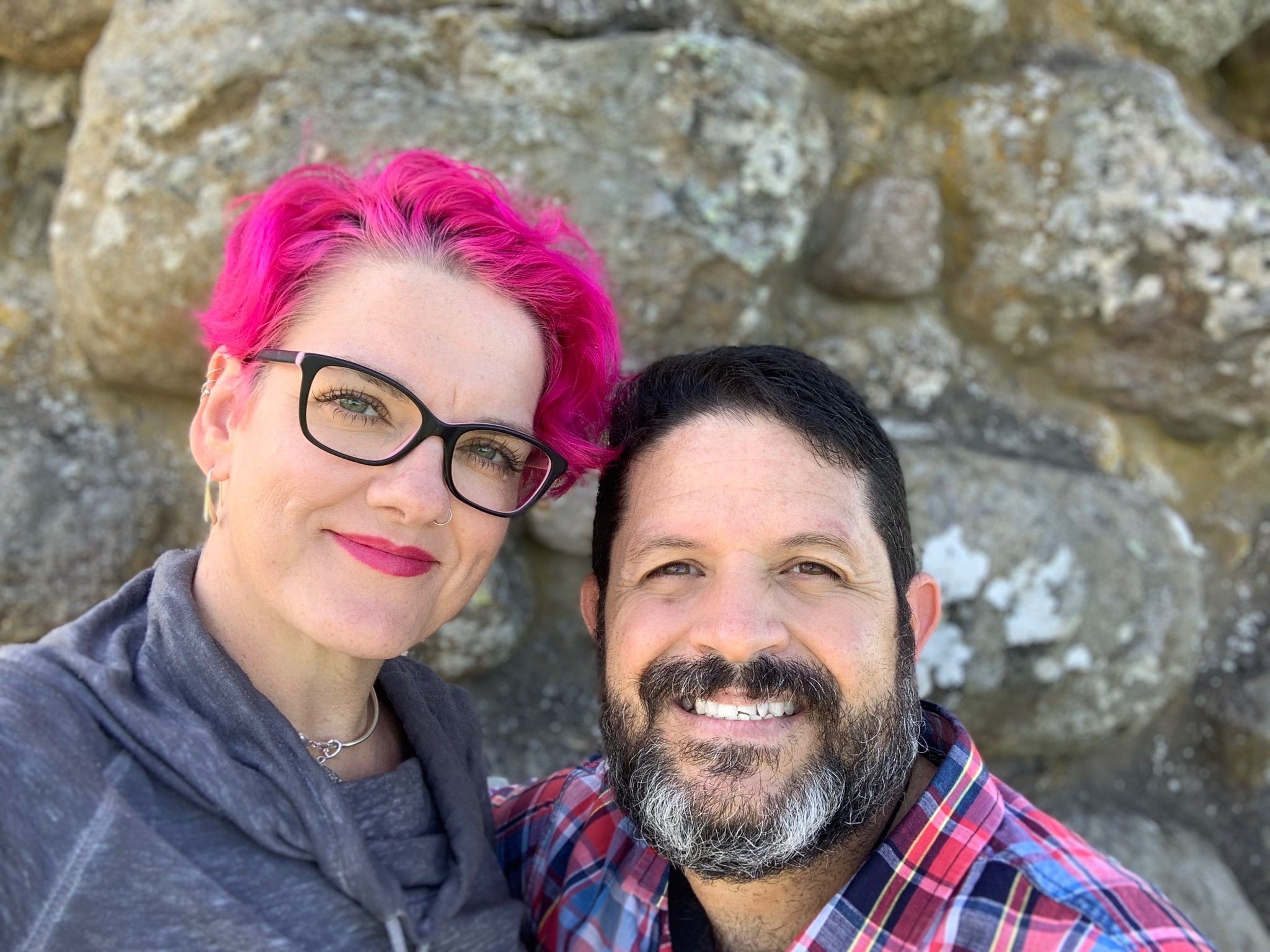 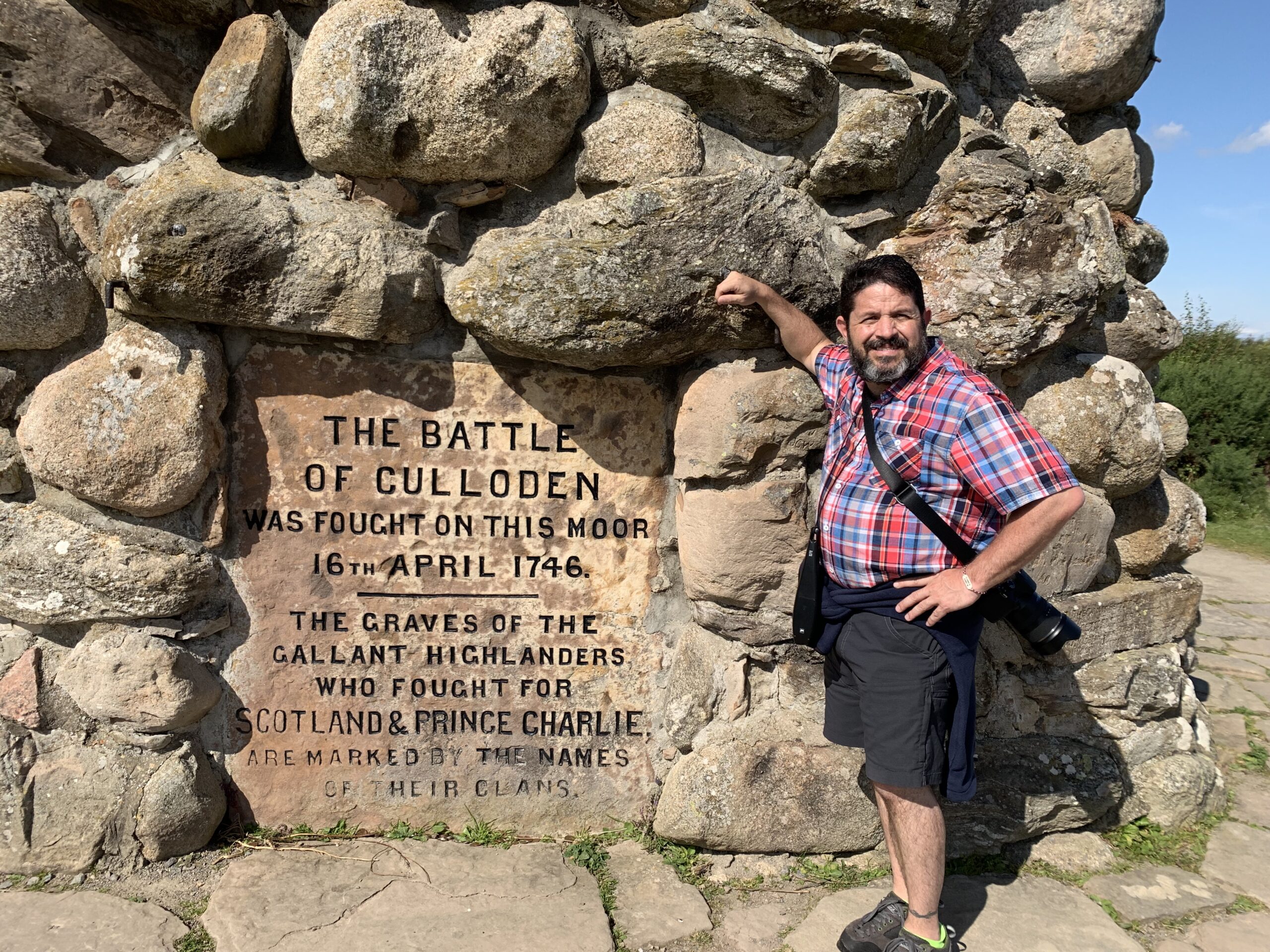 While perhaps 5-6,000 Jacobites remained in arms in Scotland, the leadership took the decision to disperse, effectively ending the rising. Culloden and its aftermath continue to arouse strong feelings. The University of Glasgow awarded the Duke of Cumberland an honorary doctorate, but many modern commentators allege that the aftermath of the battle and subsequent crackdown on Jacobite sympathizers were brutal, earning Cumberland the sobriquet “Butcher”. Efforts were subsequently made to further integrate the comparatively undeveloped Scottish Highlands into the Kingdom of Great Britain; civil penalties were introduced to undermine the Scottish clan system, which had provided the Jacobites with the means to rapidly mobilize an army. 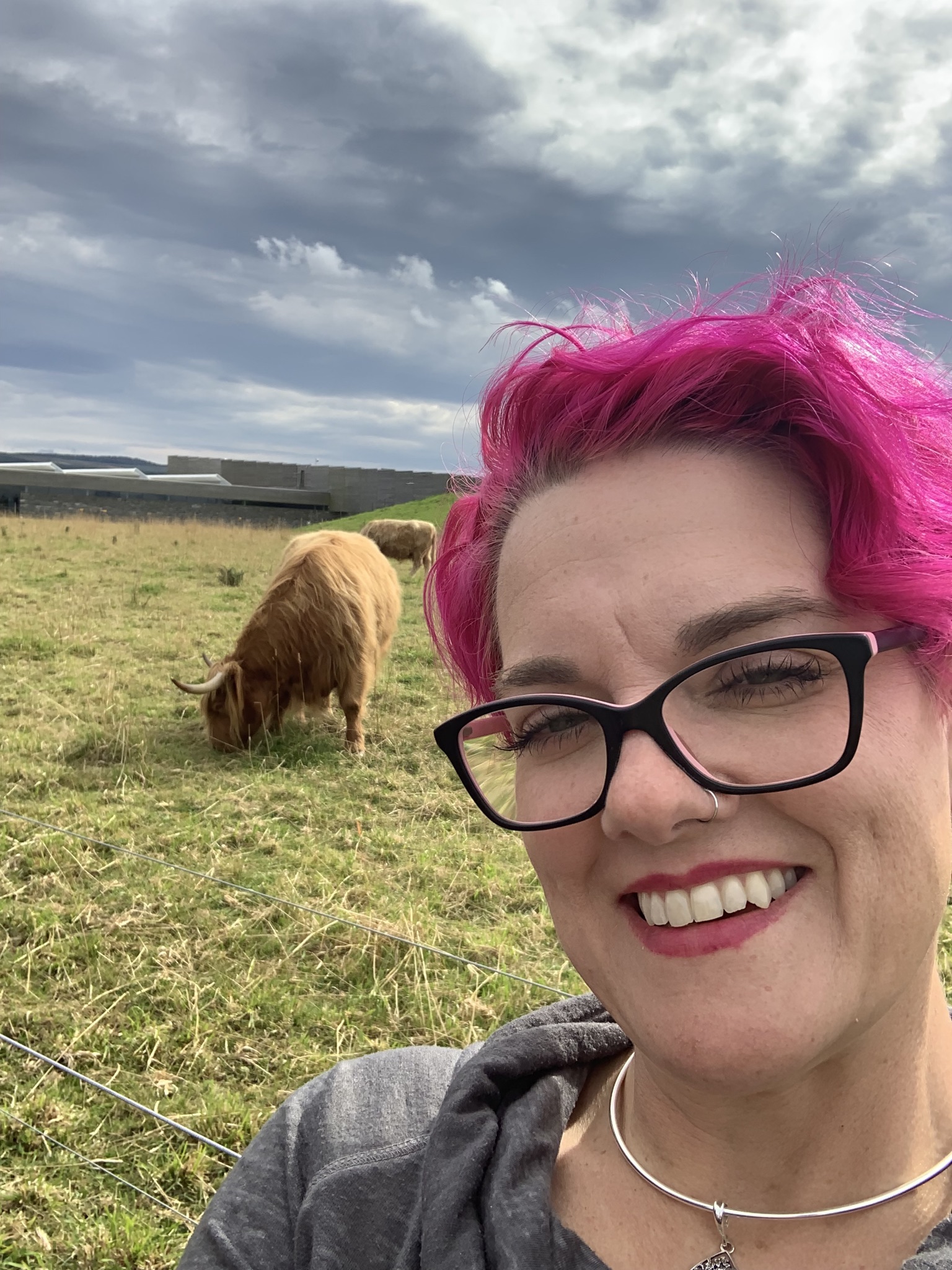