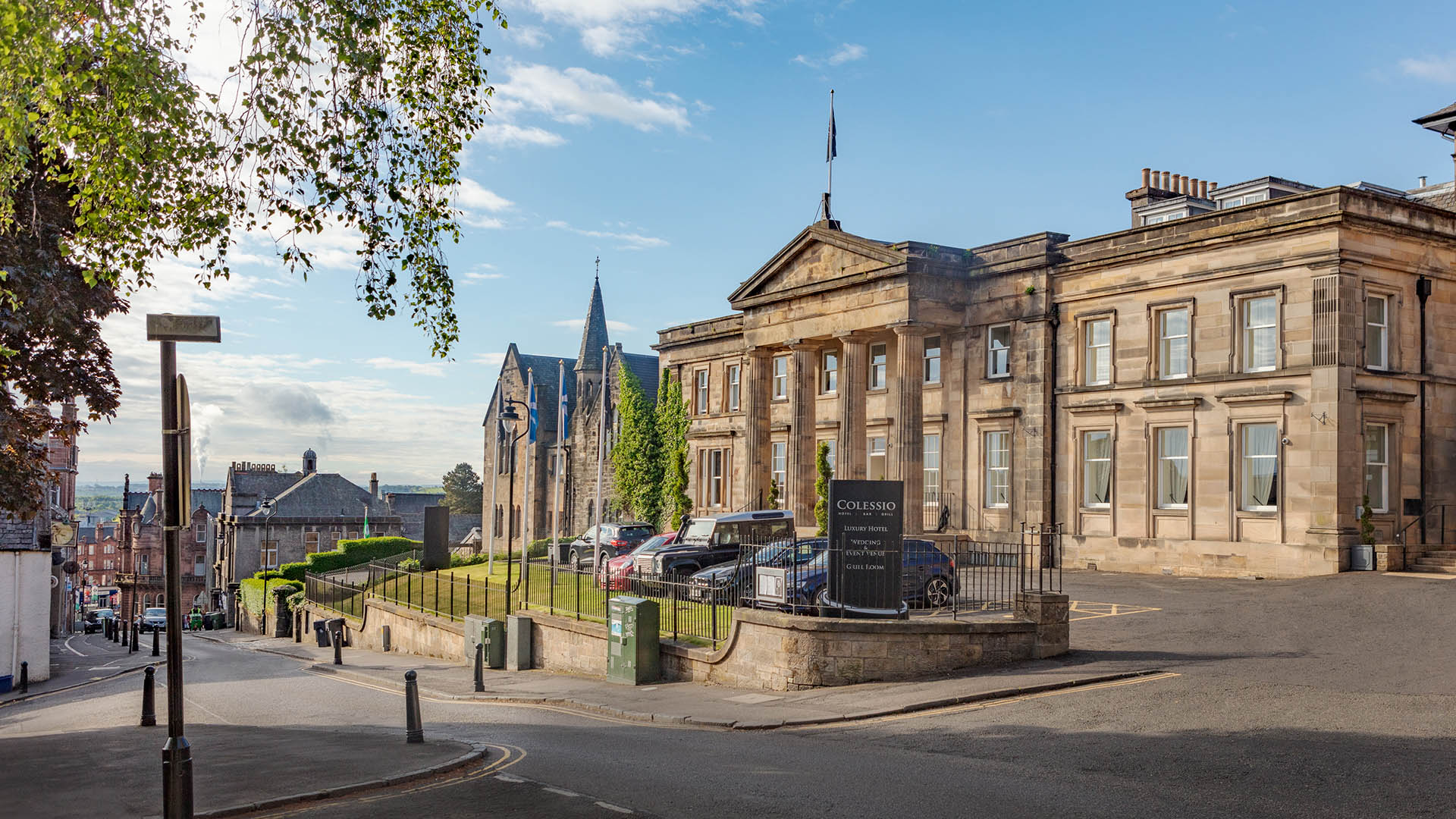 The city and all its pleasures begin right in front of our doors with stunning views and architecture of historic Stirling making up the area around the hotel. This Georgian building dates from 1825 when it was originally built as a bank. In the late 19th century it spent 50 years as Stirling’s infirmary before being used as a library then the headquarters of Forth Valley Health Board. 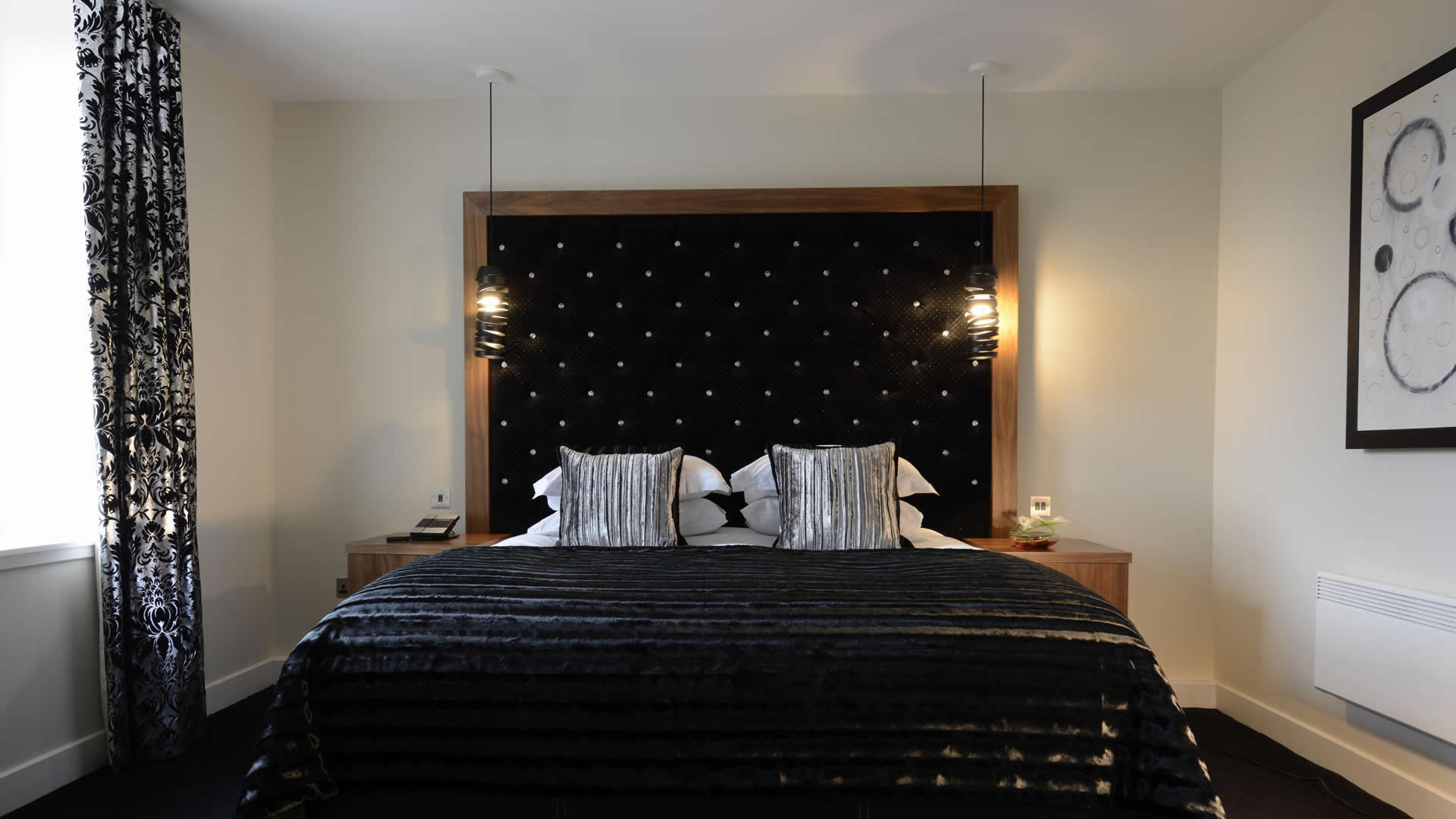 Hotel Colessio is perfectly situated for exploring this beautiful part of Scotland and, for those with a historical bent, there’s the National Wallace Monument, which dominates the landscape. Alternatively, visit Stirling Castle once home of Mary, Queen of Scots, or the Battle of Bannockburn Heritage Centre. 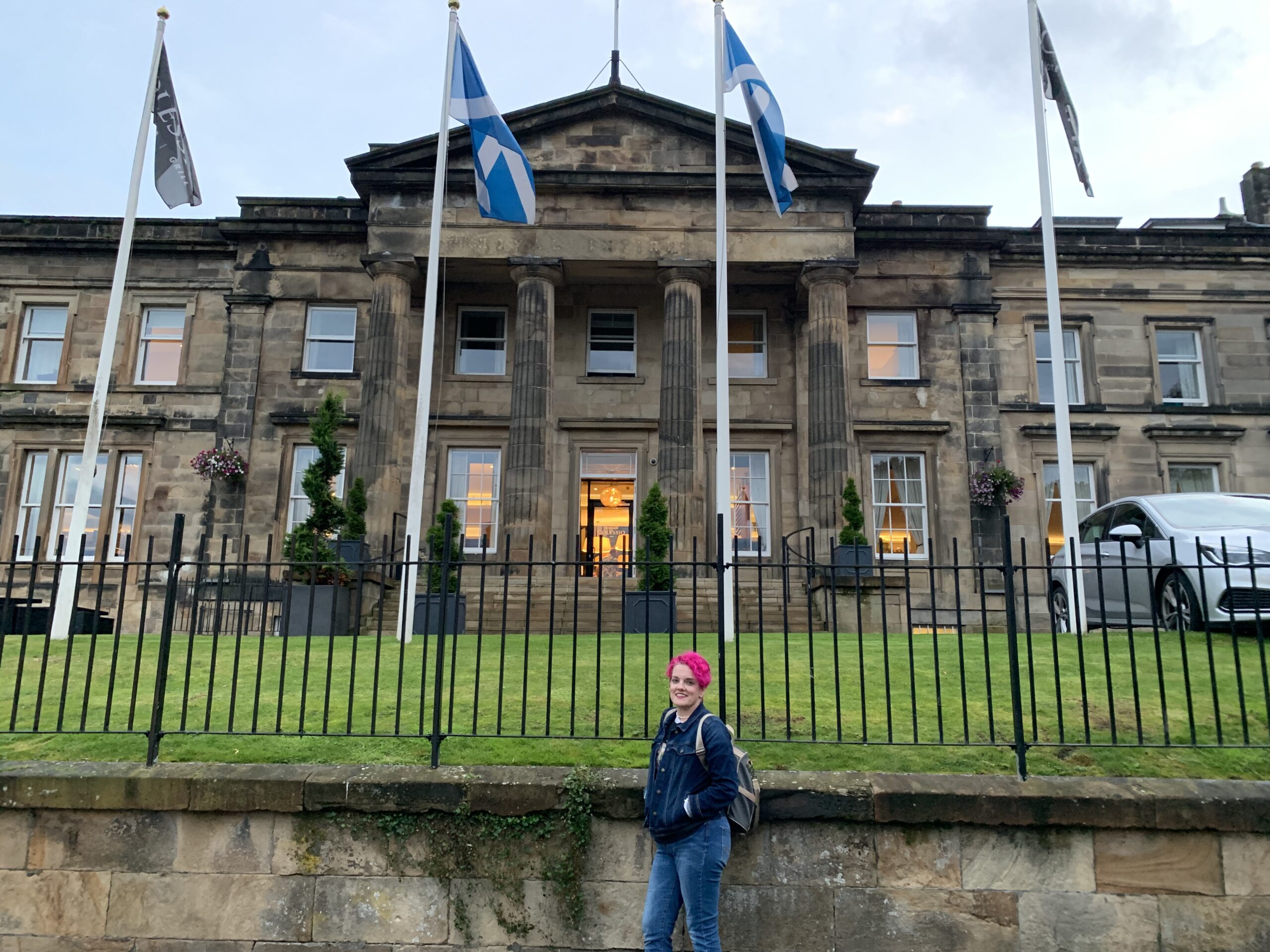 Other places of interest include the Stirling Smith Art Gallery & Museum, Argyll’s Lodging, a superb mansion built around 1630, and the 15th-century Church of the Holy Rude. Sample ales at the Bridge of Allan Brewery Visitor Centre, follow the Mill Trail or visit one of the many potteries in the area, including the Barbara Davidson Pottery and Gift Shop at Muirhill Farm, Larbert.

On Tuesday, August 9th, 2022 at 10:45 am, Texas A&M Forest Service responded to a wildfire in northwest Polk County.  The fire is located...

Texas A&M Forest Service has been requested to assist with a  wildfire 10 miles west of Corrigan, TX in Polk County. Crews are still...