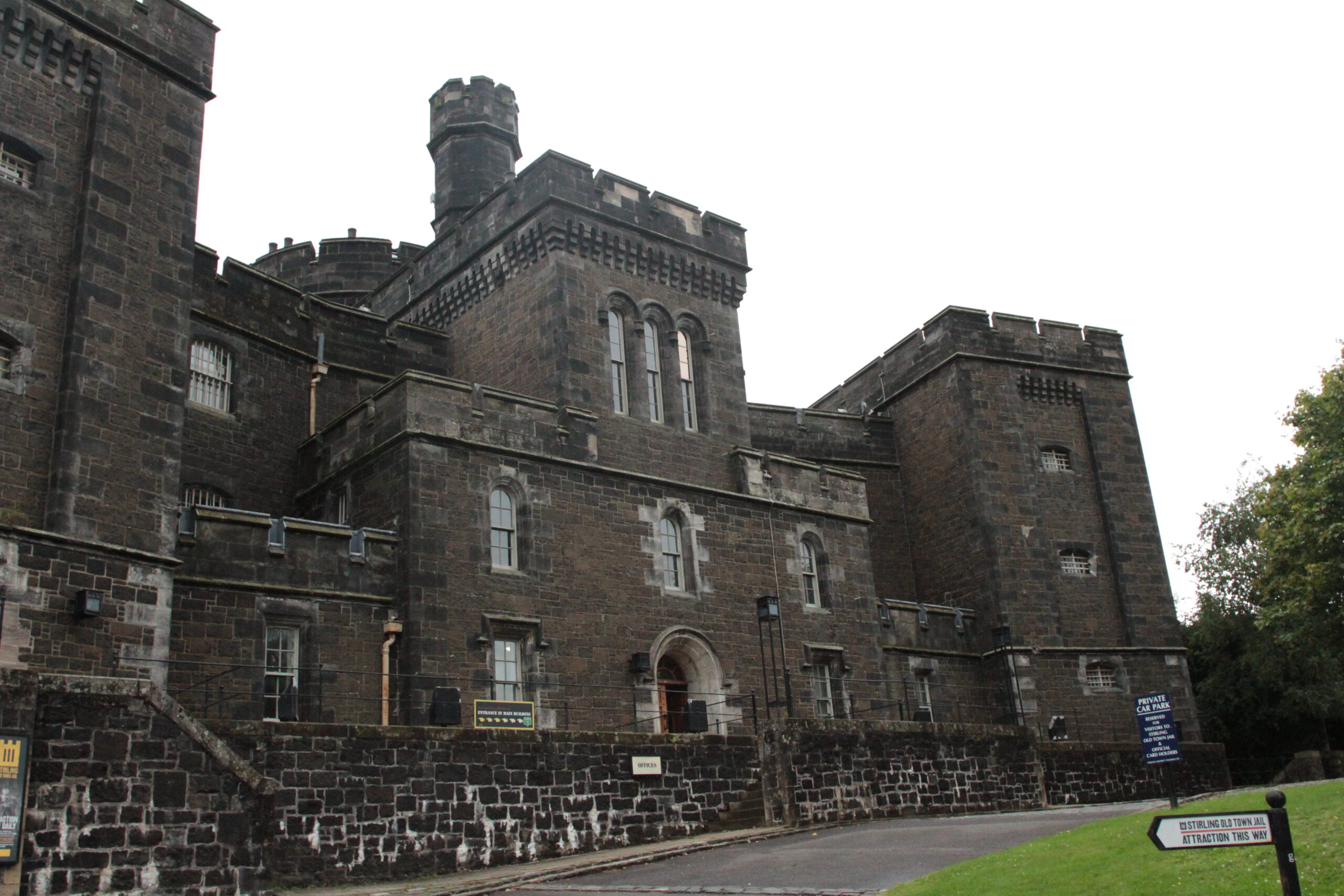 Today Jen and I are going to explore Stirling, our first stop along our way to Stirling Castle is the Stirling Old Town Jail. Stirling Old Town Jail was built in 1847 when the old Tolbooth Jail became too overcrowded and was rated as the worst prison in Britain. Although living conditions undoubtedly improved with the new jail, the strict regime of solitude, labour, coarse food and discomfort would still have been a deterrent. The building was still in use as a military prison until 1935.

Reformer, Frederick Hill, first Inspector of Prisons for Scotland, was so shocked by conditions in Stirling’s Tolbooth that he condemned it as the ‘worst prison in Britain’, and pressed Stirling’s County Prison Board to build a new County Jail – better known today, as The Old Town Jail. 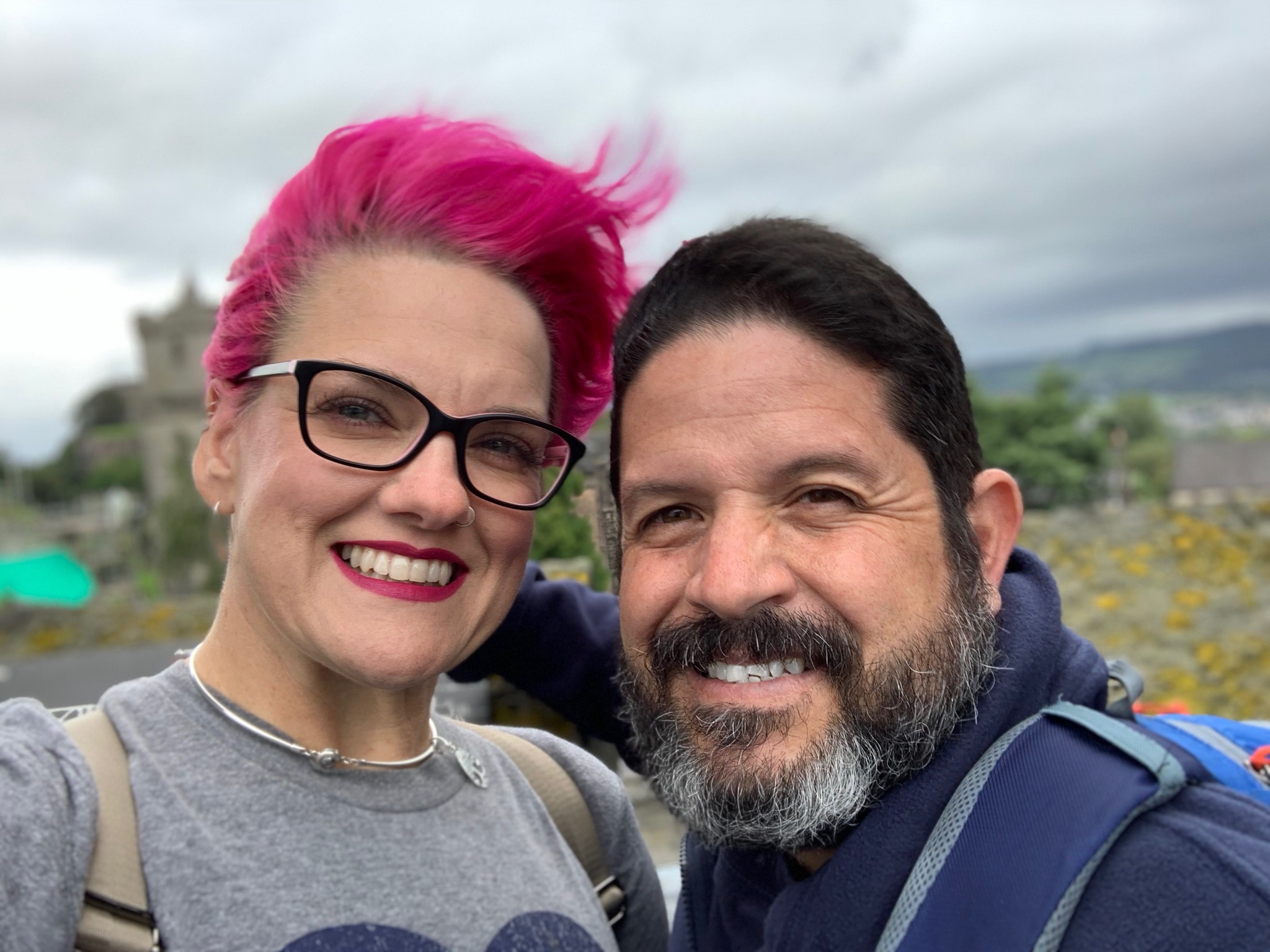 The Crank Machine & The Dark Room

Although whippings, brandings and luggings were a thing of the past, prisoners at the Old Town Jail might still suffer a number of painful and peculiar punishments. The Crank-Machine was a wall-mounted drum containing a quantity of sand. Turning a handle prisoners would scoop up sand…and drop it again. It was designed to be useless! Hard-cases would be confined in The Dark Room – a tiny chamber located in a corner of the perimeter wall. The only light provided by a tiny hole at the top of the chamber, 40 feet above.

In 1888 the New County Jail was requisitioned by the War Office and became the Military Detention Barracks for the Scottish regiments. In September 1935 the Barracks were decommissioned. It’s staff and inmates left their mark on the Jail – much of the graffiti on the cell doors was scratched there by squaddies!